Steve Goss says, "The focus of the meeting was how to handle the rapid expansion of the ministry around the world and support our current and future representatives. We all felt that great progress was made and are so excited about what God is doing." Plans were also made for the 25th anniversary celebration meeting to be held in Atlanta, USA, at the end of June next year. 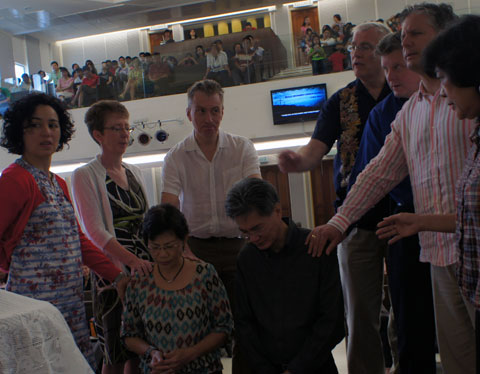 Before the meeting two conferences were held in the city of Klang, an introduction to FIC for leaders and a Grace conference. Both were well received.

Stephen Cheah was commissioned along with his wife Helen as the new Assistant International Director at a service at Klang Methodist Church, their home church. Stephen gave up his job at the end of last year following a sense of call to work full time with FICM. Steve Goss says, "I am so grateful to have Stephen alongside me as we create new international structures for the ministry. With his business background and sharp mind, he is already being a fantastic help." 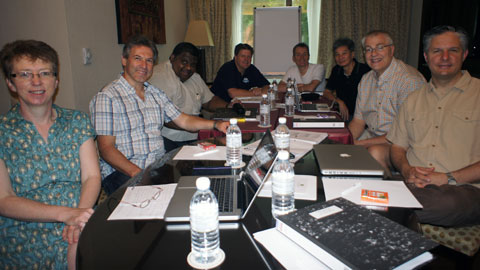