Freedom Proclaimed On The Uganda Airwaves 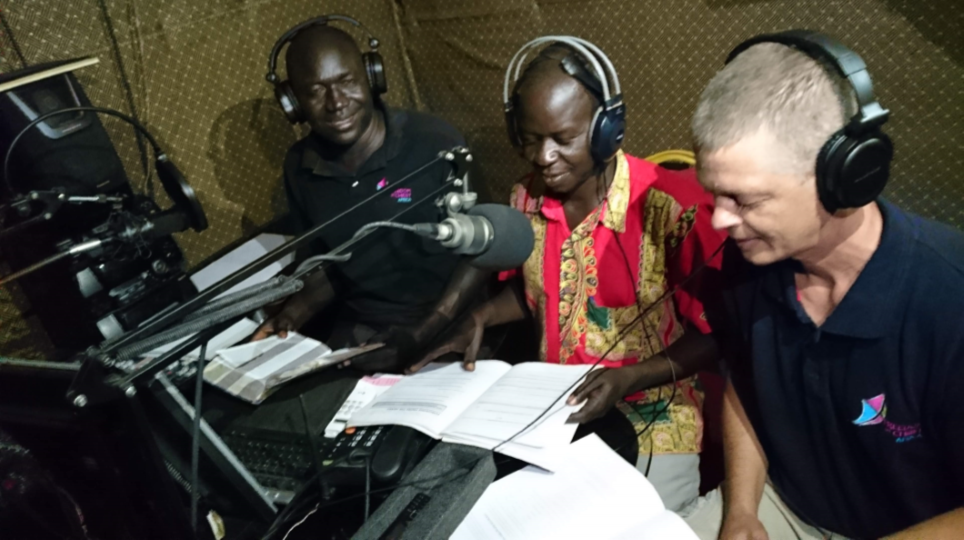 We're really excited to share that the Freedom In Christ message is spreading across Africa. Here's an update on what's happening in Uganda - the story's told by Josh and Mandy Shaarda, our Uganda Reps:

“This teaching has already changed our lives. If only we could put it in the air for everyone to hear, it could change our whole country.”

Those words were spoken by David during a Freedom In Christ refresher day. Seated nearby, Michael thought to himself, “We can put this teaching in the air. It is called radio.” The next day Michael visited “Voice of Serere,” a local radio station, to find out how it might work. He learned that for just $10 per week, we could teach on the radio every Saturday night for an entire hour, reaching as far as a 50 mile radius. So, after arriving early to prepare, they teach from 8pm - 9pm every week. They began by teaching The Freedom In Christ Course, then moved on to Victory Over the Darkness. Near the end of the hour each week, listeners call in and express appreciation.

A builder who was putting windows in the new school building in our village remarked: “We have a lot of young, rebellious men on our crew. However, after hearing you speak about rebellion and submission the other night - that hour has changed the lives of some of them. Their whole attitude is different. We end our work at 8pm each Saturday but nobody leaves until 9pm. We just sit and listen to your teaching before we go home.”

One lady reported: “My marriage was not good and we were heading for a divorce. I was listening the night you spoke about forgiveness. When my husband came home and heard you speaking, he said, ‘I hope you are listening because he is talking to you.’ I just remained silent. Later, you changed topics and I told my husband you were now speaking to him!”

Another listener said, “By the end of the hour, we understood why we needed to forgive and learned how to forgive. That night we chose to forgive one another.”

Please do join us in praying for the freedom message to be proclaimed to Jesus' whole bride in Uganda, and for the growing Freedom In Christ Uganda team.

Josh and Mandy and family are partner missionaries with Resonate Global Mission in East Africa. Their primary role is to teach discipleship skills with Freedom in Christ Ministries Africa under Freedom In Christ Africa Area Director, Howard Ostendorff.

END_OF_DOCUMENT_TOKEN_TO_BE_REPLACED 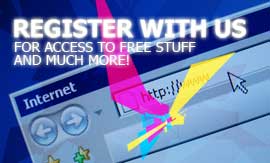 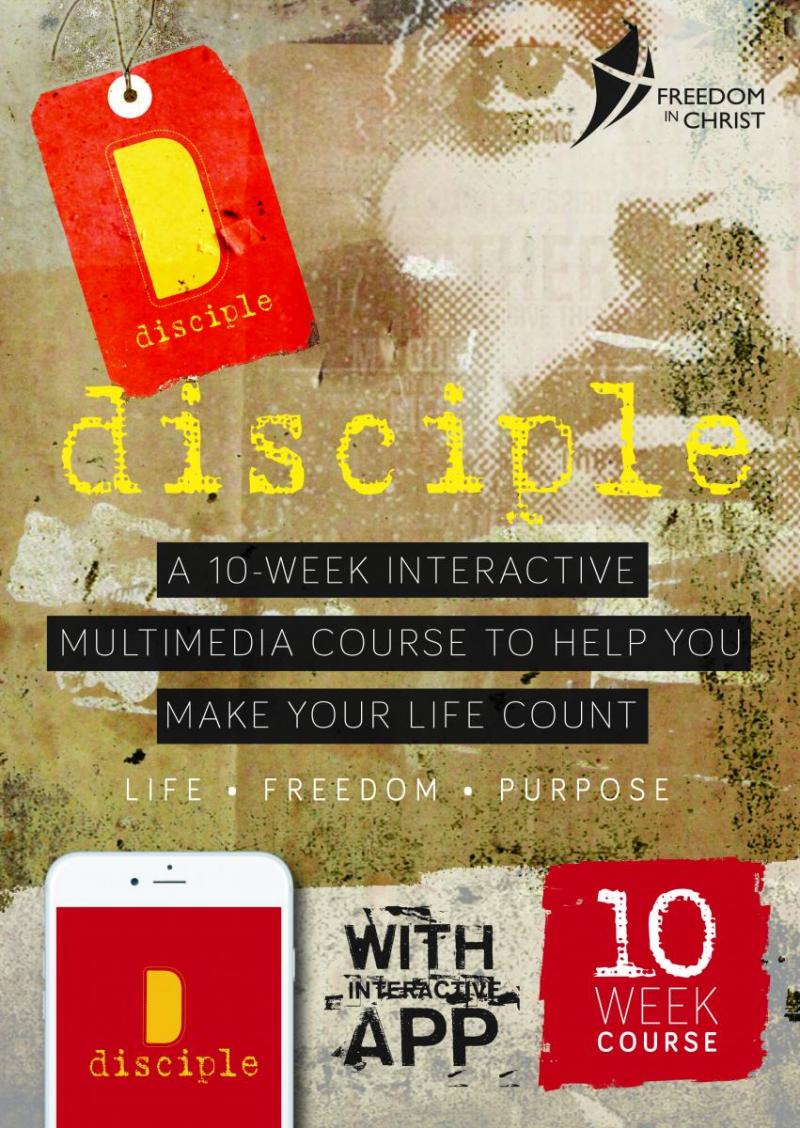 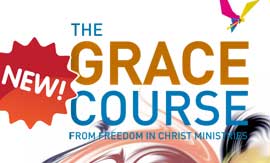 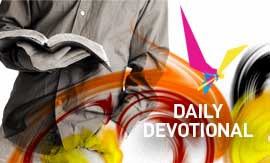